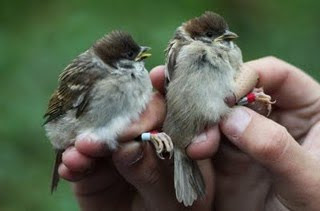 The survey and ringing work that we carry out during the summer just never stops as we are very keen to get as much done and as many birds ringed as we physically possibly can. On Thursday 9th June, myself and Kane took Zac for a days nest box checking at WWT Martin Mere. We were doing our weekly nest record check of the Tree Sparrow population that breed at Martin Mere.

Throughout the day we managed to check 101 nest boxes, of which 100 Tree Sparrow pulli were ringed and colour ringed. 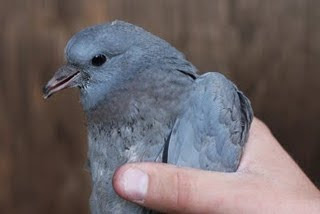 Also ringed during the day in between breaks included this pullus Stock Dove, as well as 4 Chaffinch, 4 Swallow, 2 Moorhen and 1 Coot. 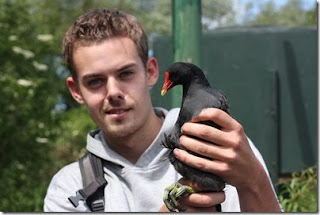 Moorhen was a new species for me that day, so it was good to finally catch my own by hand and like many other ringers have told me, they do put up a good scratch.. 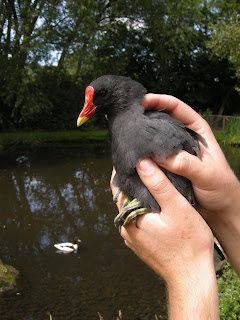